Get Your Business Booming by Marketing to Baby Boomers

Normally, I preach about the benefits of marketing to the newest generations of buyers, Gen Z and millennials, and for good reason—these two generations represent $165 billion in spending, and earning their loyalty now could mean decades of repeat purchases in the future. But that’s not to say that the young bucks are the only generations […]

Understanding Gen Z: The Next Generation of Consumers

In case you’ve missed it, millennials are no longer the new kids on the block. While they are still a generation with massive purchasing power and sway, Gen Z is the newest “unknown” for marketers. Unfortunately, the time for marketers to get a head start on understanding Gen Z and figuring out the wants and […]

It’s no mystery why brands want to market to millennials and Gen Z consumers. The U.S. alone is home to approximately 87.5 million millennials (born 1981-1996). That sounds impressive—until you learn that the latter Gen Z (born 1996-2012) is the largest generation in American history, making up 27% of the population. Together, the two generations hold $165 billion in […]

Several months ago, after a heavy rainfall, 11 units and four hallways at my condo flooded from a fallen hallway pipe. The building management held a meeting about the flooding. They revealed that the building’s insurance was not going to pay for the water damage. People stood up from their chairs. Yelling ensued. Everyone wanted […]

Are you “Woke” to Slang? (and why those who know what “woke” means think that’s a bad blog title) 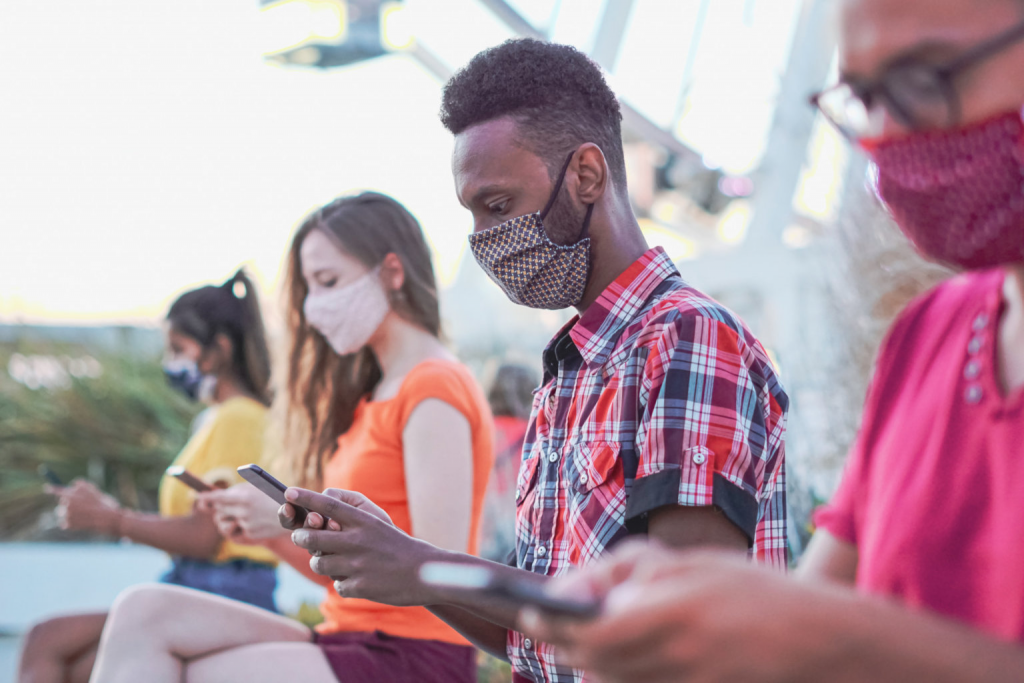 Not too long ago, my younger sister and I were talking to our dad when he grumbled something about us being “woke.” We looked at each other and telepathically decided in a way that only sisters can that our father had no idea what “woke” meant. In a weird parent-child freaky-Friday reversal, we asked him […]

People Don’t Like Work Email – Is It Time to Re-Evaluate How Employees Communicate?

We’ve talked before about how millennials have been labeled lethal when it comes to trends, industries, and established norms. Add one more to the list that you wouldn’t expect: the work email. This past week, The New York Times published an article whose title posed the question: Could Gen Z Free the World from Email? The piece focuses […]

Selling Insurance to Millennials Requires Education and a Personal Connection 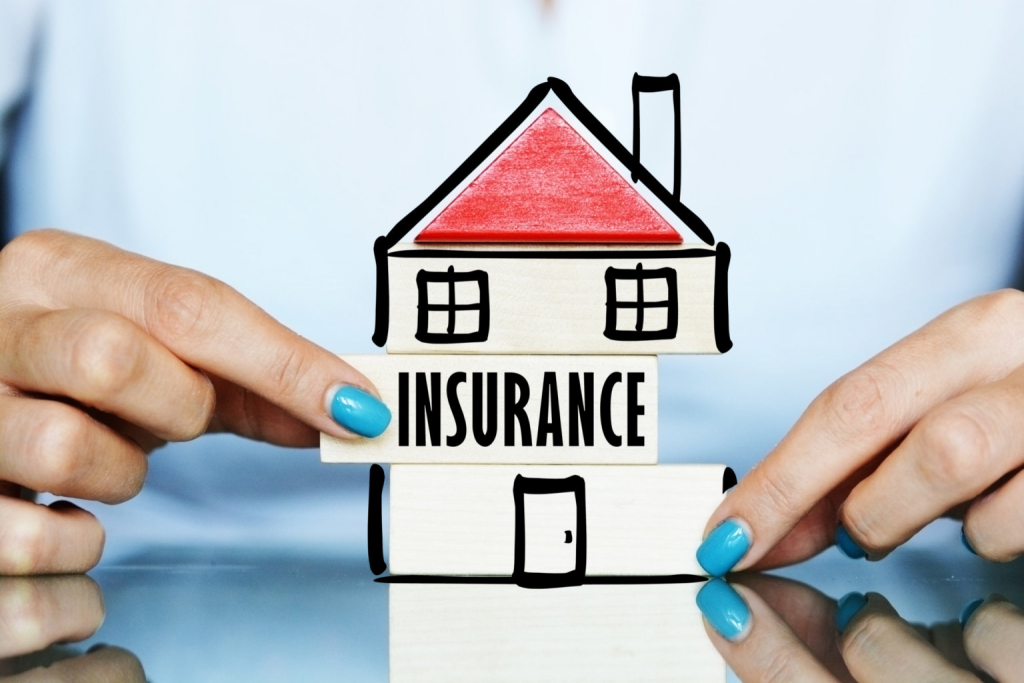 This past year, I had to buy home insurance, and I wasn’t the only millennial in the market. There are approximately 73 million millennials in the U.S. Of that number, 80% own a car, 45% own a house, and an additional 78% plan to buy a house in the next nine years. That’s a lot […]

Why I Actually Like Informed Delivery, And Why You Would Too 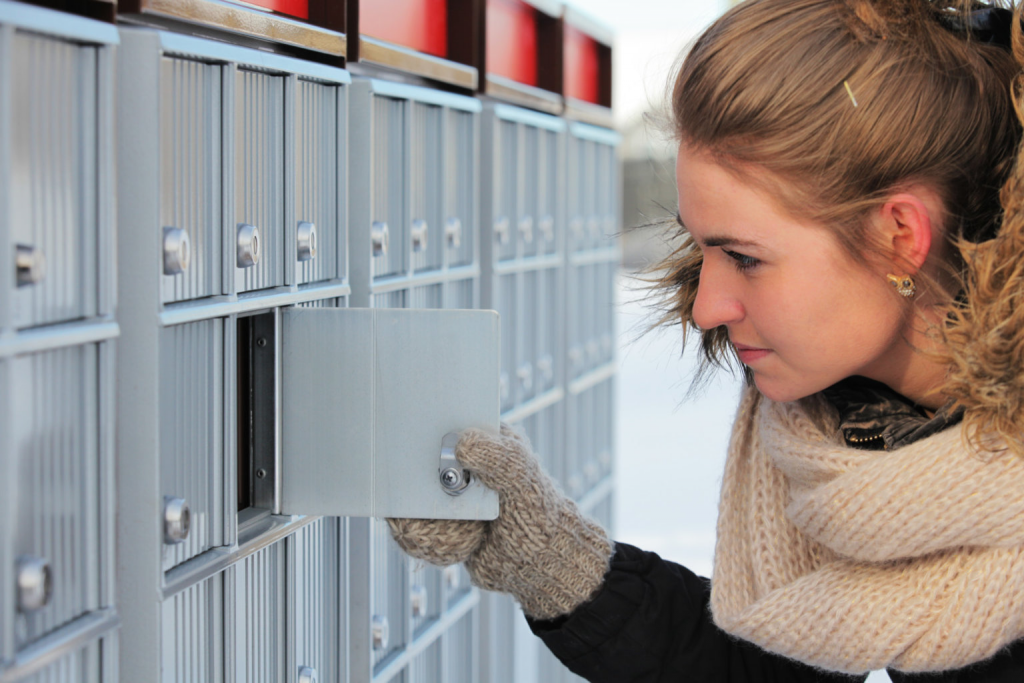 My brother, The Oldest And The Wisest of the Leone siblings, was recently telling me about all the preparations he was making to move to Puerto Rico. Since he doesn’t yet have a permanent address and is still keeping his residence in Minnesota, I—The Sibling Who Cares Most About Coupons—asked what he was going to […] 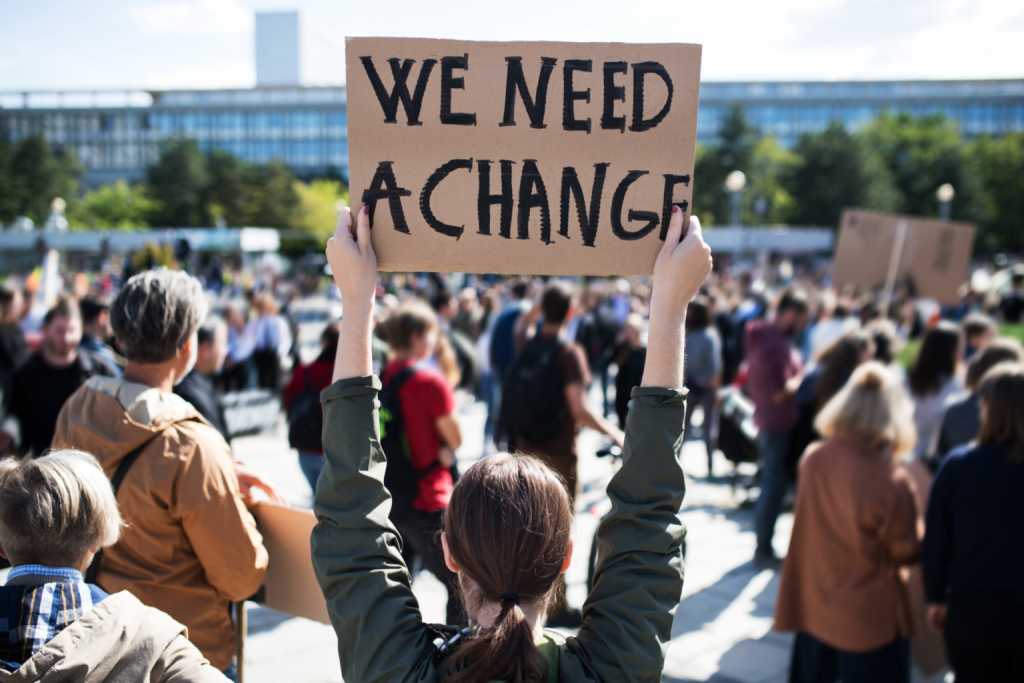 Consider what millennials and Gen Zers spent their formative years witnessing: 9/11, stock market crashes, economic recessions, mass unemployment, global warming and climate change, and other none-too-pleasant events and worst-case scenarios. Oh, and a global pandemic, though classifying that as a “formative years” event—even for Gen Z—may be a bit generous. This has led to […]